Chronicle of Higher Education: The Need for More M.D.-Ph.D. Hybrids, and What Colleges Are Doing About It

Physician-scientists are uniquely adept at translating basic discoveries into cures. But graduate programs aren’t producing many such scholars.

Back in 1979, The New England Journal of Medicine warned of a crisis: The ranks of physician-scientists — typically, holders of both an M.D. and a Ph.D. — were fast shrinking, threatening science’s ability to translate basic discoveries into actual cures.

Some 37 years later, the warnings are still coming. They might have even intensified. 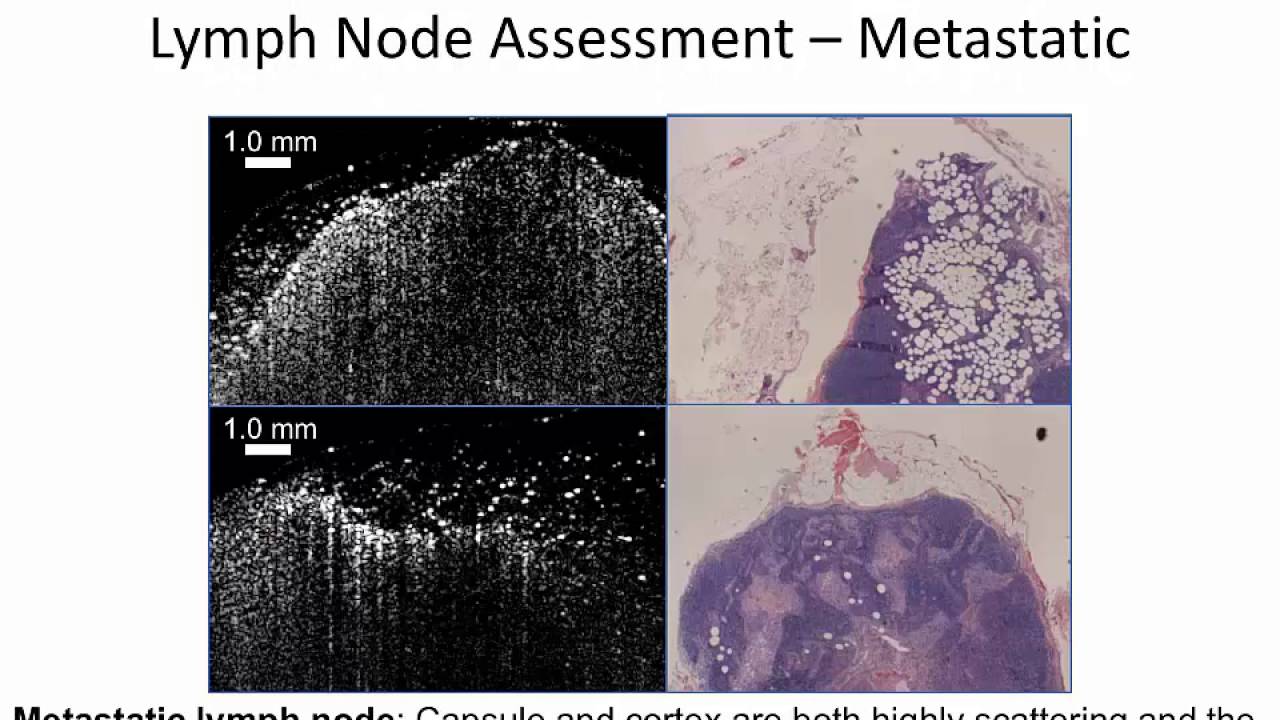 The Directors’ Award was given to Freddy Nguyen, founder of the American Physician Scientists Association, in recognition of his innumerable contributions to APSA since the organization’s initiation. To honor Freddy’s legacy, the Board of Directors will present the Founder’s Award (successor to the Directors’ Award) to recognize extraordinary and dedicated service to APSA. Freddy will play a role in selecting the recipient of that honor. Read below for Freddy’s reflections on a decade of APSA.

Physician-scientist with extensive experience developing and translating nanotechnologies and biomedical optical technologies from the bench to clinic in areas of genetics, oncology, and cardiovascular diseases. Extensive experience in community building in healthcare innovation, research, medical, and physician-scientist communities through various leadership roles.